In celebration of a decade of releases, High West also debuts a new limited release blend, A Midwinter Night’s Dram: The Encore 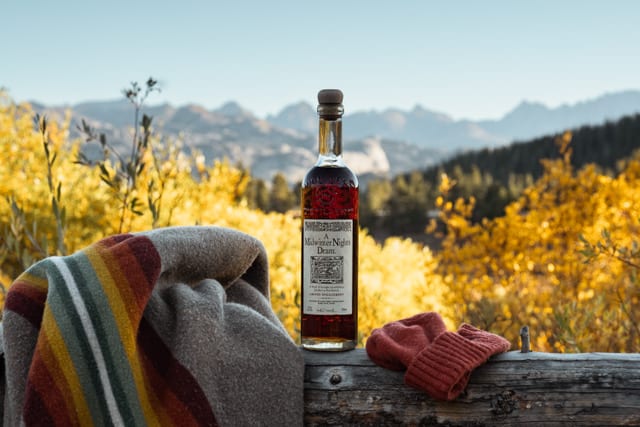 The Encore also uses Rendezvous Rye as its base, however ages the straight blend of rye whiskey in white port barrels. The result is a subtle, delicate balance of white stone fruits and herbals that works in harmony with the whiskeys. The Encore serves as a unique counterpoint to Act 10, showing how High West continues to push the boundaries of blending and experimenting to create one-of-a-kind whiskeys.

“It goes without saying that A Midwinter Night’s Dram is our most anticipated launch each year,” said Brendan Coyle, Master Distiller at High West. “We really started to notice it taking off in the past five or six years, and the line that now forms at the Distillery bright and early on release day speaks for itself. Blending, discovering, and innovating is in High West’s DNA, as exhibited this year by both Act 10 and the debut of The Encore, and we’re constantly looking for unique expressions to bring consumers.”

Both A Midwinter Night’s Dram: Act 10 and The Encore will be available beginning October 2. Act 10 will be available in very limited quantities nationwide for $150. The Encore is uniquely available only at the High West General Store in Park City, Utah or the High West Distillery in Wanship, Utah for $150, where consumers can also purchase Act 10. For more information and where to buy High West products near you, visit highwest.com.