Hey Bartenders and cocktail enthusiasts! It’s time to mix it up again for the Park City Area Restaurant Association's annual Summer Cocktail Contest! Starting July 1, drink slingers have the entire month to dazzle their patrons with innovative cocktails for a chance to win a cash prize and city-wide recognition for their most creative recipe. So, bust out your muddlers and shakers, and get cocktailing – Park City’s cocktail contest is underway!

Every year the contest encourages bartenders to expand their boundaries and get truly inventive with their drinks. The contest runs until July 31 and voting is done online, so there’s plenty of time to sip your way through Park City and taste some of the best creative concoctions made by our talented mixologists.

Last year, twenty-three restaurants competed and offered unforgettable drinks all across the city. Sean Palmer at  Handle wowed with his  Handle Your Summer cocktail that was made with a dreamy mix of gin, green chartreuse, cucumber, and ginger beer. Silver Star Cafe’s Lucas Anderson served another crowd pleaser with the Smoke on the Prairie cocktail – a drink that was literally on fire! His bourbon-based cocktail called for a flaming cinnamon stick, which was dropped in a glass, then covered with a coaster until it was served. The coaster was lifted, tableside, which allowed the smoke to billow out, producing smokey aromatics.

Tupelo’s Trevor Brown beat out stiff competition and took the crown with his Cherry in the Rye cocktail in 2018. The winning cocktail paid homage to such classics as the mint julep and the whiskey sour and acted as a collaborative effort between Brown and the tupelo team. Its complex combo of ginger liqueur, house-made Luxardo, mint, lime juice, and rye whiskey made it a Park City summer standout that won the competition with its refreshing flavor.

Although Brown had participated in past cocktail contests, 2018 was his, and tupelo’s first win. They served a whopping 213 Cherry in the Rye’s by the end of July, which quickly shot tupelo to the top of the list and ultimately beat Handle for the win. After the contest concluded, the restaurant was packed with Parkites wanting to congratulate Brown for his newly coined “Best Cocktail in Park City.”

Trevor Brown enjoys participating in our competition because, “It pushes him and other mixologists around town to try new recipes and master their skills, which boosts the quality of the cocktail scene in Park City.” With our bartenders upping the ante each year, we’re excited to taste every new cocktail they have planned for us this year! 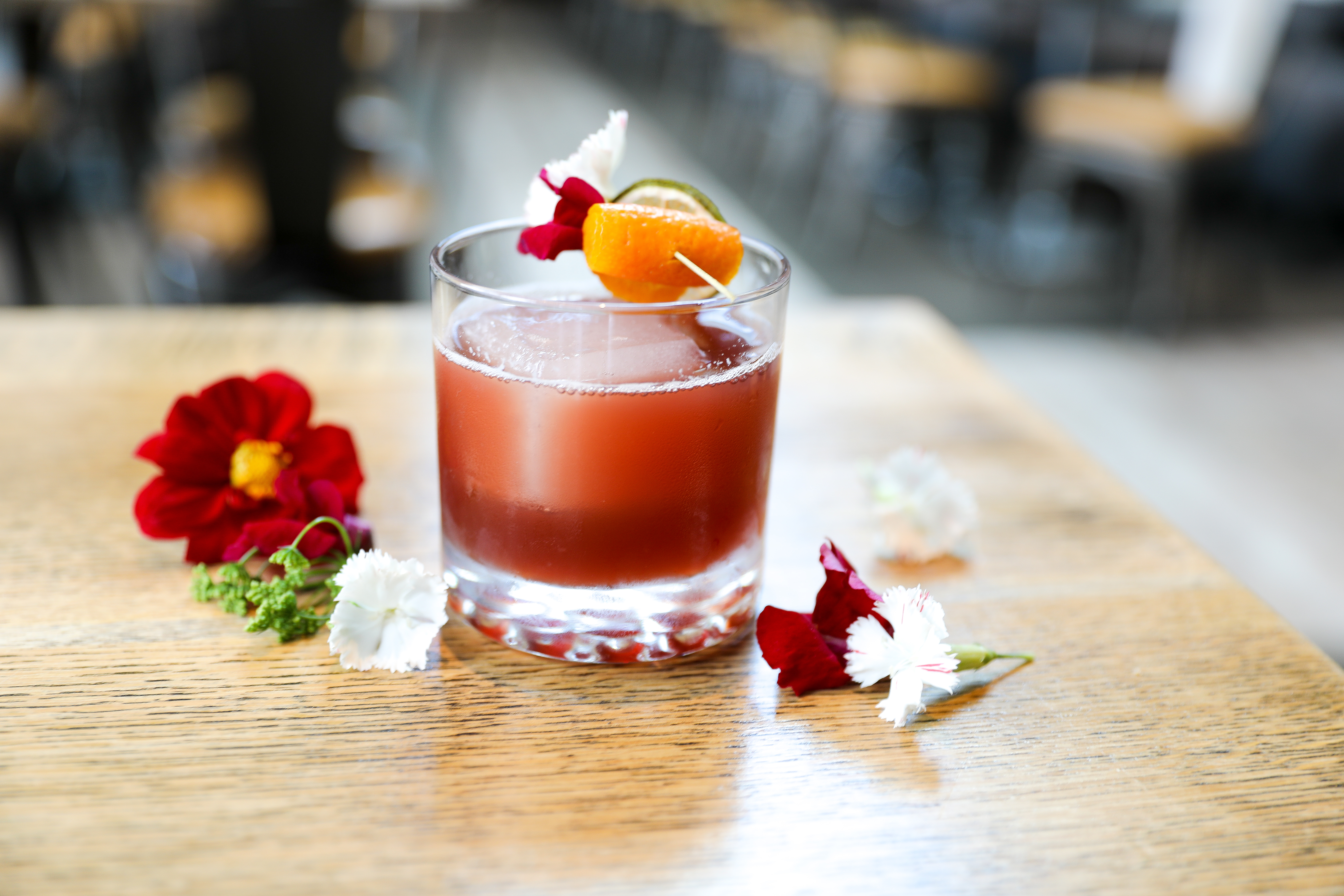 Vote for Your Favorite Park City Cocktail Online Throughout July

You can easily vote for your favorite libation and help choose 2019’s Cocktail Champion of Park City online. Not only is the Summer Cocktail Contest a great way to increase traffic and business, but it also promotes a dynamic sense of community and pride in our food and drink scene. We are thrilled to once again have our top bartenders and mixologists participate in Park City’s Summer Cocktail Contest and can’t wait to have you try their drinks!

Here’s our list of participating mixologists and their drinks:

Interested in even more Park City restaurants with impressive cocktail lists? Check out our website and search for events and cuisine to learn more. Cheers!