Here, “Asian fusion” takes a freestyle spin. Shabu launched in 2004 when two brothers with culinary chops fell in love with Park City life and decided to put down roots and dish up creative cuisine in an artful atmosphere.
Chef Bob Valaika was trained in the kitchen of Japanese master Nobu Matsuhisa, gaining the precise skills to produce outstanding sushi, noodles, and other traditional dishes. Bob and his brother, Kevin Valaika/General Manager, who manages the restaurant, have a playful, over-the-top style uniquely their own. It comes across in the way they ski powder every day before opening the restaurant–and in the way they wow guests with unexpected twists to beloved Asian mainstays. They’ve crafted a lively food menu, impressive sake list, and imaginative setting that delights at every turn.

Puree watermelon. Muddle fresh mint.  In a shaker all ingredients and shake.  Pour over ice in a Collins glass and garnish with a cucumber slice, lime slice and mint sprig. 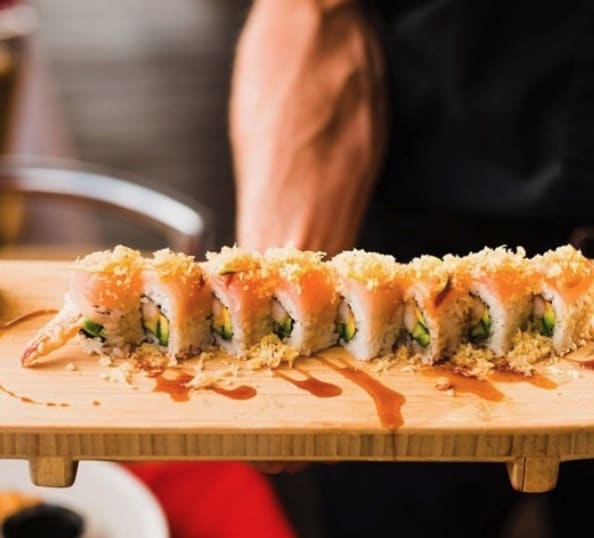 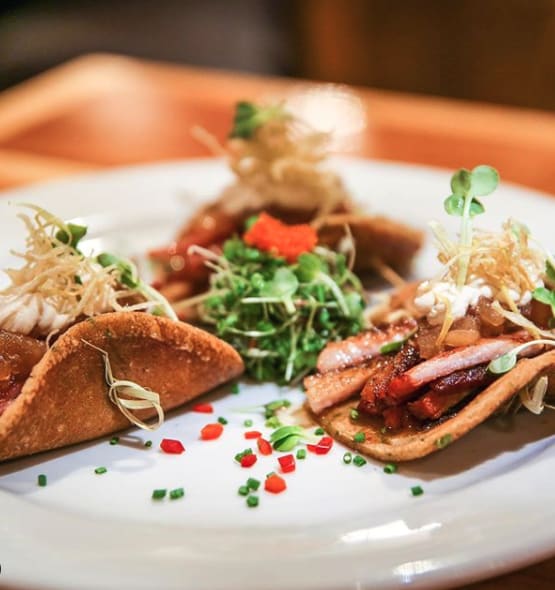 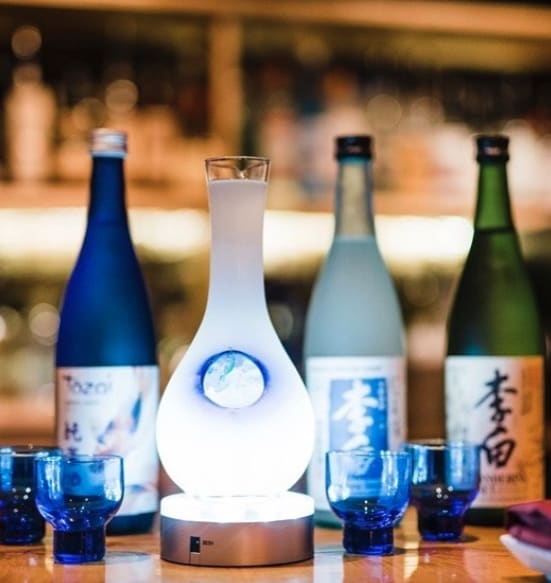